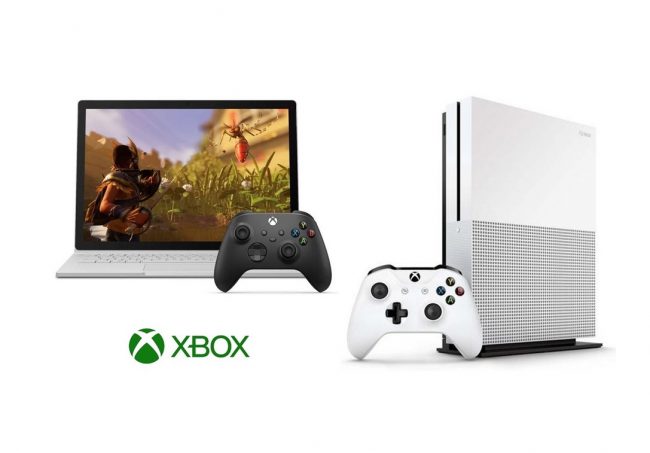 If you’ve wanted to play Xbox games on your Windows PC, today is your day. Microsoft has announced that Xbox Cloud Gaming and Remote Play are available starting in the Xbox app for Windows 10 and 11 PCs.

Xbox Cloud Gaming was initially made available to Xbox Insiders about a month ago, but now, anyone should be able to get in on the fun. You can also play cloud games on the web if you prefer that.

If you want to use Xbox Cloud Gaming, you’re going to need to be subscribed to Xbox Game Pass Ultimate, but the good news is you get a ton of games at no additional cost. Xbox Game Pass has a vast library of available games, and new titles are often added.

Also Read: how to stream games using smartphones in 2021

In addition to cloud gaming, the subscription also lets you download games to your Xbox console or PC if the streaming doesn’t work for you.

That’s not all that’s new today, however. Microsoft is also adding Xbox Remote Play to the Xbox app on Windows, allowing you to stream games from your Xbox console to your PC. This doesn’t rely on the cloud as much as it depends on your Xbox console.

This way, if someone is using the TV, you can stream your games from the console to your PC and keep playing. Or you can play your home console games while you’re out and about. Not only that, but Xbox Remote Play isn’t tied to Game Pass, so you can play games that aren’t included in the subscription.

Xbox Remote Play isn’t completely new for Windows users, but this launch does have some new goodies. You can now play Xbox Series X|S games this way, plus Microsoft has added support for some Xbox 360 and original Xbox games as well. And if that’s not enough, good news, Microsoft has also made some improvements to the reliability of Remote Play, allowing you to play at up to 1080p and 60fps while streaming your games.

If you want to use Remote Play or Xbox Cloud Gaming on Windows, you’ll have to update the Xbox app to the latest version or download it from the Microsoft Store. These features are all available on Android and iOS (though Xbox Cloud Gaming has to be accessed through the web browser on iOS).

Stay tuned for more information about Xbox Cloud Gaming and Remote Play are now available on Windows PCs. Please don’t forget to like or follows us on our Twitter, Facebook page, and Instagram accounts.