Where to find crystal cores in Genshin Impact

One of the living materials that you can find in Genshin Impact is Crystal Cores. This resource is needed for several crafting recipes, including the Condensed Resin blueprint that was introduced in the first major content update. If you don’t know how to find them, it can be difficult to find Crystal Cores. You may have some in your inventory. However, if you wish to farm them, you should create a farm route. Here are the best places to find Crystal Cores within Genshin Impact.

Crystal Cores are the heart of a crystal butterfly. This item absorbs any elemental energy that has escaped into the environment. It can be hard to catch the crystal butterfly as they are swiftly flying away.

Where can I find crystal cores in Genshin Impact

The Liyue area of Teyvat is home to Crystal Cores. They can be found in several areas including Guyun Stone Forest and the canyons at Mt. Aozang, in the western part of the Bishui Plains and Mt. Tianheng and Ciujue slope. Below is a map of each region. It also includes a suggested route for Crystal Core farms.

Also Read: How to Get Fading Twilight in Genshin Impact

Crystal Cores can be found in the Guyun Stone Forest, which is easily accessible. You will find six crystal butterflies near the Waypoint for Domain of Guyun if you teleport. You can collect as many as possible, but they are quick to fly away. 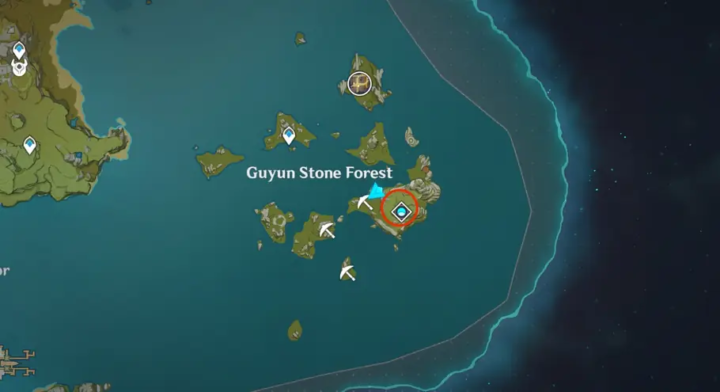 Crystal Core farming is possible in canyons below Mt. Aozang. You can start at the top of the peninsula and work your ways down. Here you will find between ten and twelve butterflies as well as Crystal Cores. After you are done with Mr. Aozang’s, teleport to the Bishiu Plain waypoint north. You will find four more Crystal Cores within that area.

The next step is to make your way west from Liyue Harbor towards Mt. Tianheng. Teleport to Mt. Teleport to Tianheng and then glide to the northwest. There are five to six Crystal Cores. Next, teleport towards Lisha (located west of Mt. Tianheng is the waypoint. Another five to six crystal cores are located near the inlet. 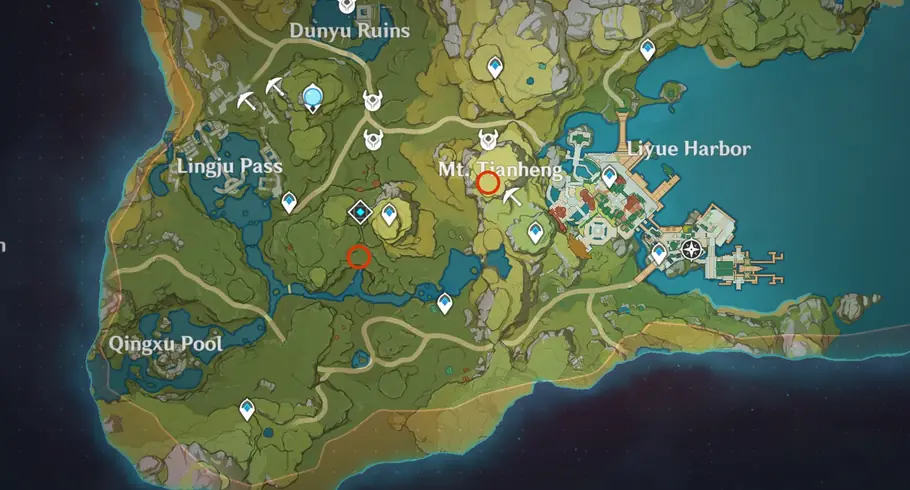 Next, you will find the area between Ciujue Slopes and Jueyun Karst. Three to four crystal cores can be found between the mountains east of Taishan Mansion. To pick up another, head northeast from there and then up north to find one at the Minlin Waypoint.

These are the best places to farm Crystal Core. This guide should be helpful. Check out the posts below for more farm guides.

Can you buy crystal cores in Genshin Impact

No, because there is no place to sell crystal cores

Where do Crystalflies Spawn in Genshin Impact?

Crystalflies have large spawn areas, so make sure to check large sections of the map. The Statue of the Seven can be checked in Windrise (Mondstadt). It will be easier to locate and farm them if you check at night using a character such as Venti. They are also available at the Domain in Guyun Stone Forest (Liyue), and they are often found outside of the domain at night. In Inazuma, look for the Seirai Islands. Specifically, the ones around Amakumo Peak.

Also Read: How to get Naku Weed in Genshin Impact

Crystalflies won’t spawn when it rains, so Dragonspine (Mondstadt) is always dry, they will spawn there.

How can you catch the Crystal Butterfly in Genshin Impact

You can catch Crystalflies by approaching them with caution and pressing Square on PlayStation or F for PC. If Sayu is your character, her Yoohoo Arts: Silencer’s secret ability will allow her to not startle Crystalflies.

This is all you need to know about Where to find crystal cores in Genshin Impact. For more information and guide about Genshin Impact check our website, Genshin Impact Section. Make sure don’t forget to like or follows us on our Twitter, Facebook page, and Instagram accounts.