Realme First Android Magnetic Wireless Charger: Realme has shown Realme Flash by a tweet from its official Twitter account. So, as per the tweet and Rumor Realme is planning to launch its new smartphone Realme Flash. It was the first-ever Android smartphone that comes with Wireless Magnetic Charger.

Also Read: Upto 40% off on Smartphone Like Oneplus, Oppo, Vivo and Xiaomi

This android magnetic charger is known as ‘MagDart’ similar to Apple’S ‘MagSafe’. First of all this technology was released by Apple company for its smartphone. Now it was a debut for Realme, in which they are going to launch a new smartphone with Magnetic Wireless Charger. 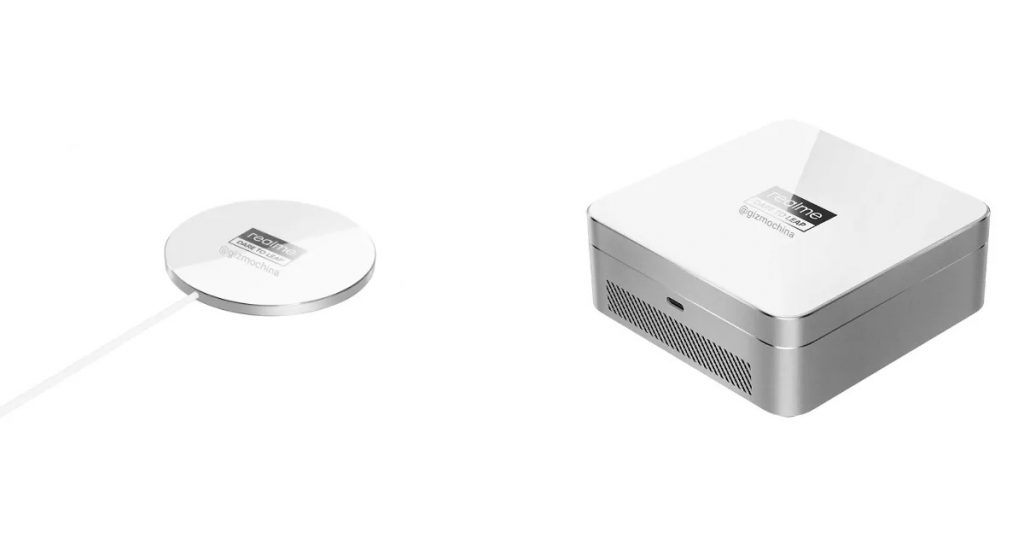 The MagDart will be clip on the backside of the devices and it can transfer an undisclosed amount of power to the device. Realme’s solution is physically larger than what we’ve seen from Apple and does include a lover to assist keep thermals in restraint. It is expected that the charging speeds will exceed 15W which Realme’s solution is going to be the fastest magnetic charger within the world once it launches.

It packs a USB-C connector wired. As already seen in the picture a smaller puck-shaped magnetic charger. It has a built-in cable and is expected to deliver a 15W charging speed.

The phone Realme Flash supports a curved screen with a punch-hole cutout within the top left corner. The rear features a triple camera setup while the internals includes a Snapdragon 888 with 12GB RAM and 256GB storage. The software side is roofed by Android 11 with Realme UI 2.0 on top. The more details about Realme Flash and MagDart are given soon.