How to beat Salissa in Tiny Tina’s Wonderlands

The deity of the ancient past, Salissa, has risen from the grave, and now it’s up to you to bring her back where she was. As one of the most frustrating bosses in the game Salissa does not shy away from fighting. She controls the tides as well as some sharks, but there’s nothing a experienced adventurer like you should not be able to take on. Here’s how to beat Salissa on Tiny Tina’s Wonderlands.

Salissa lies in the available areas of the game referred to by the Sunfang Oasis. This area won’t be available until you’ve reached the last portion of the Overworld beyond Karnok’s Wall. You cannot simply enter Salissa’s boss arena , either. You have to complete the side-quest called The Ditcher. The quest is concluded with a fight for the title against the god of old. 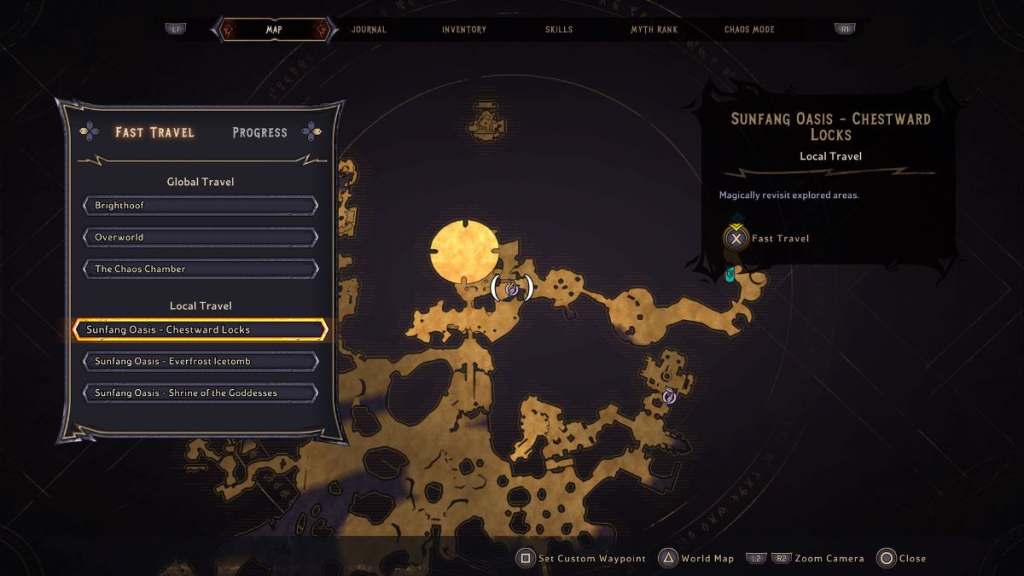 As the boss fight gets underway, Salissa will stick to the edge of the arena and utilize attack ranges. One of the techniques she most frequently uses is to bring a massive rock that sticks from the arena. The rock emits electrical signals which can cause damage to your body if you remain inside the AOE. Geysers also appear from the ground, which will send you in the air. If you try to climb close enough to her, she’ll hit your with her staff, sending you into the air. Be sure to carry an assault weapon to help Salissa get her initial health-related bar.

When you have eliminated Salissa’s blue health bars, she’ll disappear only to reappeared in the middle in the center of the field. After this happens it will result in her being inside an enormous ball of water . She summons two sharks, Left Shark in addition to Right Shark. It is your responsibility to take out the sharks and remove her from her water orb. In this moment, Salissa will have a red health bar. Be sure to use fire damage to lower it quicker. The girl will repeat the same techniques in her next phase, and will throw electronic balls that create electrical puddles that fall in the dirt.