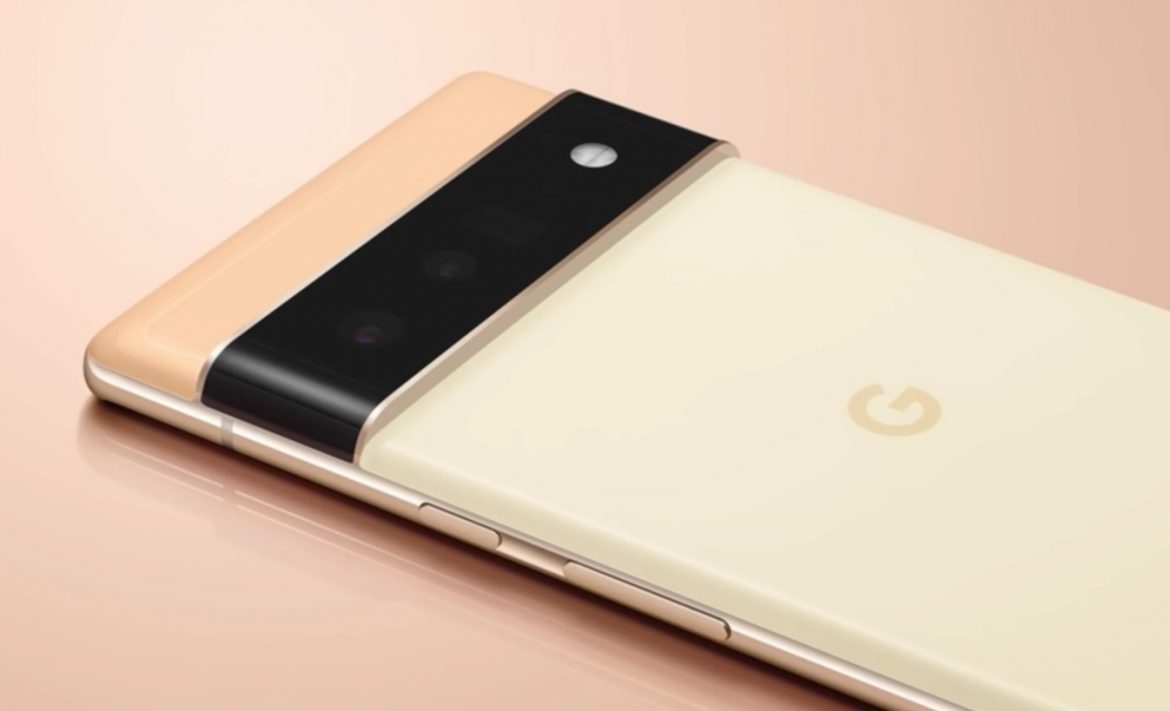 Googles Pixel Fold and Watch: The most awaited next series of Google Pixel is going to be launched in October. And Google is all set to launch the Pixel 6 duo on October 19, but the latest report shows that those won’t be the only devices we will see on stage. Also, we can expect two more smartphones in the Pixel 6 series, including the Pixel 6 & Pixel 6 pro versions. Apart, quite a few of them are expected to make an appearance according to AI – a tipster on Twitter.

The rumored Pixel Fold and Pixel Watch might steal the spotlight for a while, and some Nest speakers are also to be expected. While we think the Pixel Fold is a little bit of a stretch, Google could tease the device or at least give us a little bit of information regarding its development. The actual sales of the product will likely commence later on.

How to Repair Windows 11 error and fix corrupted files

How to get a free Windows 11 upgrade early

The tweet ends with a guess that Google’s long-forgotten tablet lineup could rise from the grave. We have not heard anything about a successor to the so-called Pixel Slate in quite a while, but it sounds plausible given the strong comeback trend.