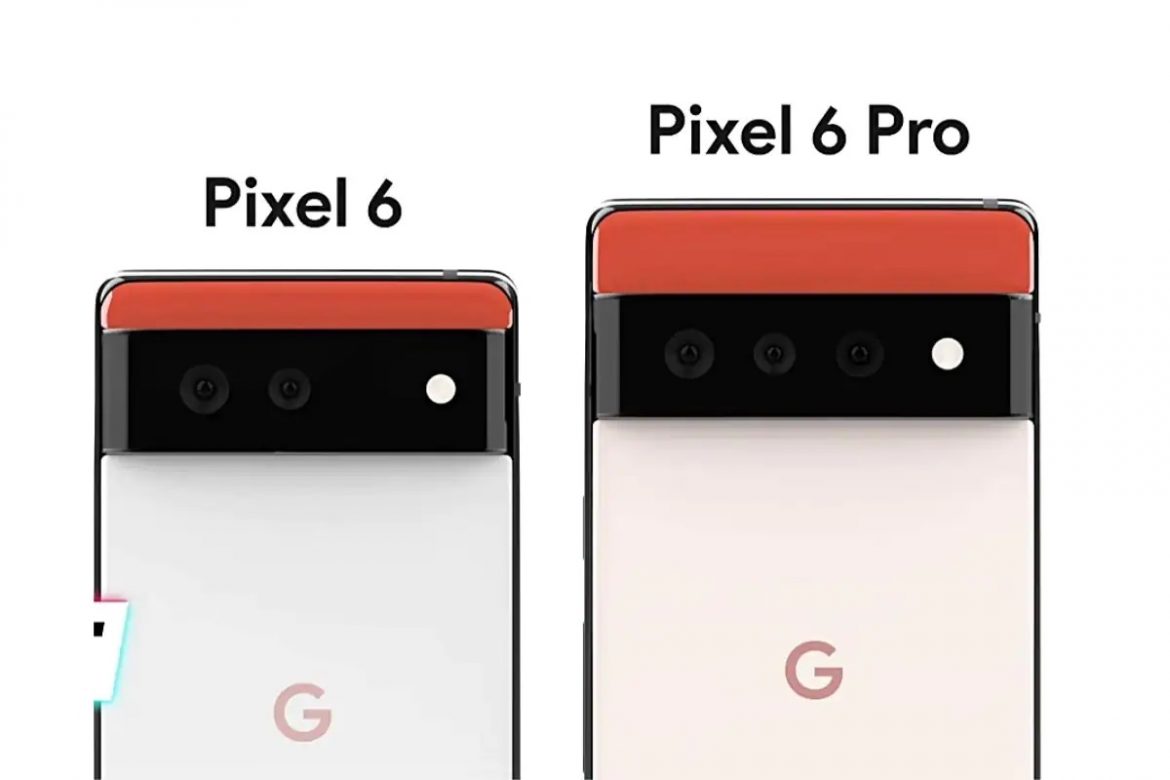 But, Google launches its smartphone in 8 different countries that are Canada, Australia, Germany, France, Japan, Taiwan, United Kingdom, and United State. However, Google Doesn’t reveal the price of Pixel 6 and Pixel 6 Pro. 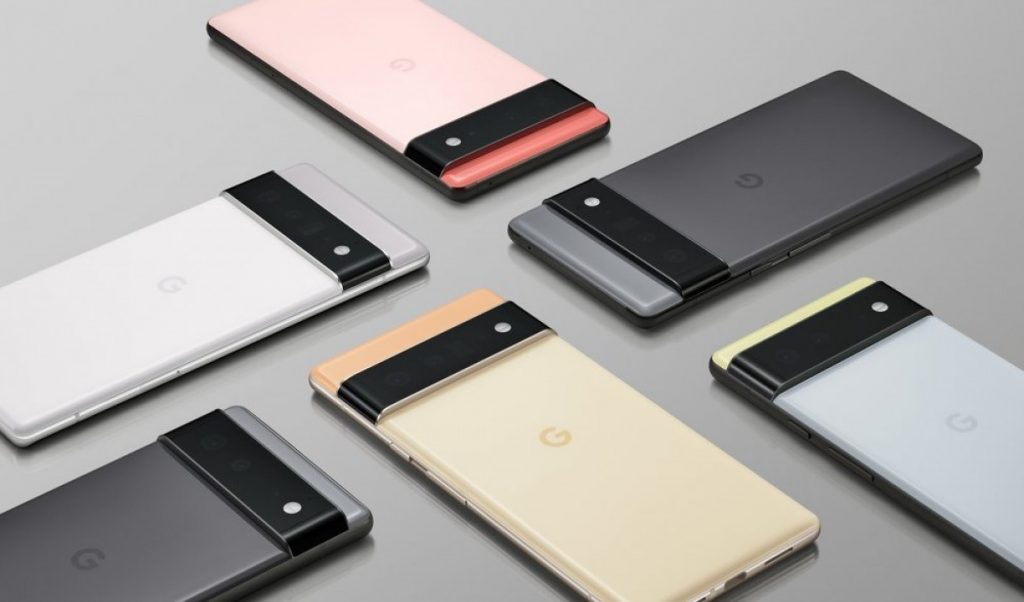 Before a month the leaks and rumors of the Pixel 6 series are rolling out everywhere. Google themselves have released some information about Pixel 6 and Pixel 6 Pro including some information about the internals and cameras. So let’s dive into everything that’s been rumored, leaked, or maybe straight-up confirmed about the upcoming Pixel 6 phones.

Although Google didn’t launch a Pixel 5 Pro of the Pixel 5, the Pixel 6 is getting a bigger Pro version. Initially, it had been rumored that Google could be going back to their older naming scheme and would call the 2 phones Pixel 6 and Pixel 6 XL.