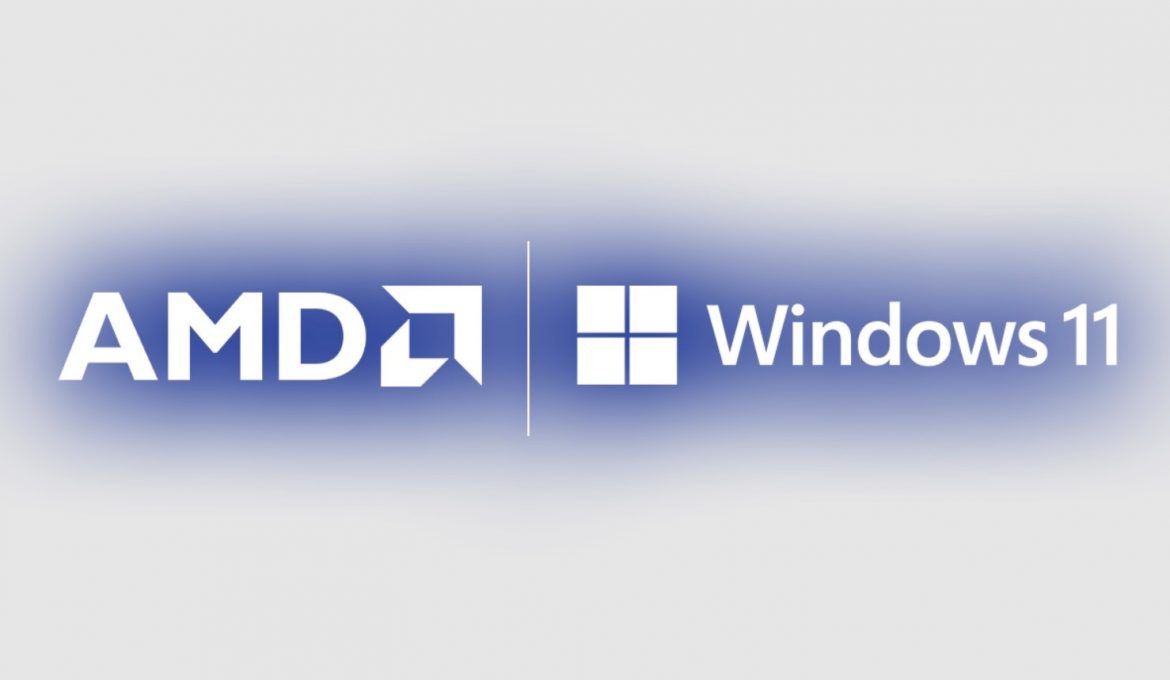 Fixes for AMD issues on Windows 11

In our previous post, we talk about the AMD processor issue faced in Windows 11. Two, in particular, got the most attention, which affected AMD processors specifically. One decreased the performance of the L3 cache in AMD processors, and the other affected the “preferred core” feature of those CPUs. Today, fixes for both issues are available to the general public, with AMD releasing a brand new fix for the preferred core issue on Windows 11. ( Fixes for AMD issues on Windows 11 )

Typically, processors can detect which is the best core currently available and assign a thread to it. While the different cores in a CPU are meant to be identical, there are always slight variations, and this feature, called “preferred core,” allowed CPUs to choose the best-performing cores for any given task. After the Windows 11 update, AMD processors could no longer use the preferred core feature and instead assigned tasks to random cores, resulting in slightly lower performance for tasks that only use one or a few cores.

The new AMD Ryzen chipset driver update, version 3.10.08.506, should now fix this problem, and threads should again be assigned to the appropriate core. While the driver update is mainly targeting Windows 11, you can still install it on Windows 10 if you want to. To see if you have it installed, you can check the Apps & features page in the Windows 11 Settings app. You should see a listing for AMD Chipset Software 3.10.08.506, indicating that you have the latest version. You can download the updated driver here.

How to Repair Windows 11 error and fix corrupted files

How to get a free Windows 11 upgrade early

As for the L3 cache, the problem was simply a matter of increased latency when accessing the cache built into AMD processors. While a fix was made available to Windows Insiders last week, you can now download it manually and install it on the stable Windows 11 release. The update is labeled KB5006746, and it changes the build number to 22000.282, the same build Windows Insiders got. You can download the update manually here or check the list of optional updates on your Windows 11 PC. That will also include the update in next month’s Patch Tuesday update, which is mandatory.

A few more issues have been found in Windows 11 since it launched, including one that may cause Windows 11 to ask users for administrator privileges when attempting to print anything on a print server. Alongside the fix for the L3 cache issue on AMD processors, last week’s update for Windows Insiders in the Beta channel included many more fixes, but that particular problem has yet to be solved.