BGMI IOS India Launch Date Confirmed : Finally the launch date of Battleground Mobile India for IOS is confirmed by its developer Krafton. The BGMI Beta version is available for that user who has early access. After more than 1 year-long wait for the Pubg ban in India PubG launched its new version BGMI in India for Android users only.

Currently, Battleground Mobile India is only available for Android users. It has already completed 46 million BGMI downloads on the Google play store. The iPhone users may have to wait for a little more as this game is becoming available for IOS users on 20th August 2021.

On the recent post of Battleground Mobile India on Instagram. The company announced the launch date of the BGMI IOS version in India. More than 24 million users already registered for the IOS version. The company said that after completing 50 million downloads on the Google play store they will launch the IOS version of BGMI. 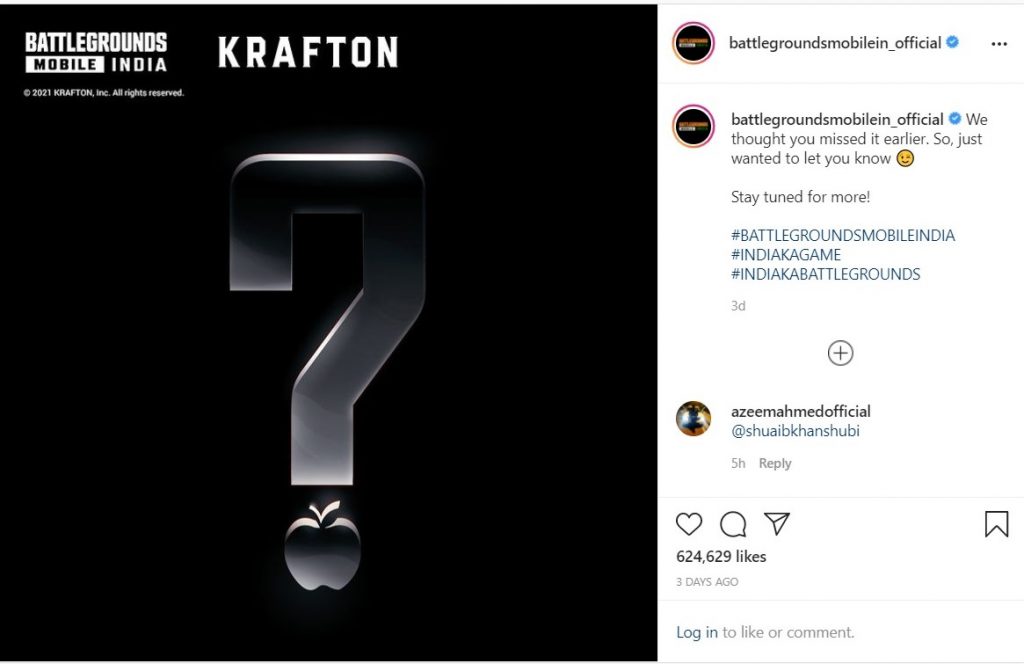 Along with this, the company is also giving rewards to all the players on completion of 50 million downloads. Krafton is yet to release the official launch date of the BGMI iOS version.

As same as the android release, the BGMI iOS is expected to launch its Beta version first. The Beta version will be tested for some days then Krafton launched its stable version for iOS. The company said that the new updates will be released on our official website and social media handle like Facebook, Instagram, and Youtube. So stay tuned for another update.