Apple is not reinstated Fortnite on iOS anytime soon

Apple not reinstated Fortnite on iOS anytime soon: We’re sure that you will be aware of the lawsuit between Apple and Epic Games by this time. Back in August 2020, Apple excluded Fortnite from its App Store for violating its terms of service. Fortnite used their in-app purchase gateway instead of routing it via the App Store, which is generally the way it’s done.

The hearing recently occurred, and the judgment wasn’t entirely a whitewash in either party’s favor. Now, a few days after the ruling, Epic Games’ CEO, Tim Sweeny, took to Twitter to confirm that Fortnite remains blocked from the Apple ecosystem until the exhaustion of all court appeals.

As per Tim’s thread of Tweets, Apple has stuck to indefinitely suspending Fortnite from the App Store. He mentions how Apple had claimed that they would be willing to welcome Epic Games back onto the App Store if they complied with their rules. However, even though Epic Games confirmed that they were willing to follow all terms and conditions just like other apps and games, Apple refused to reinstate their developer account. 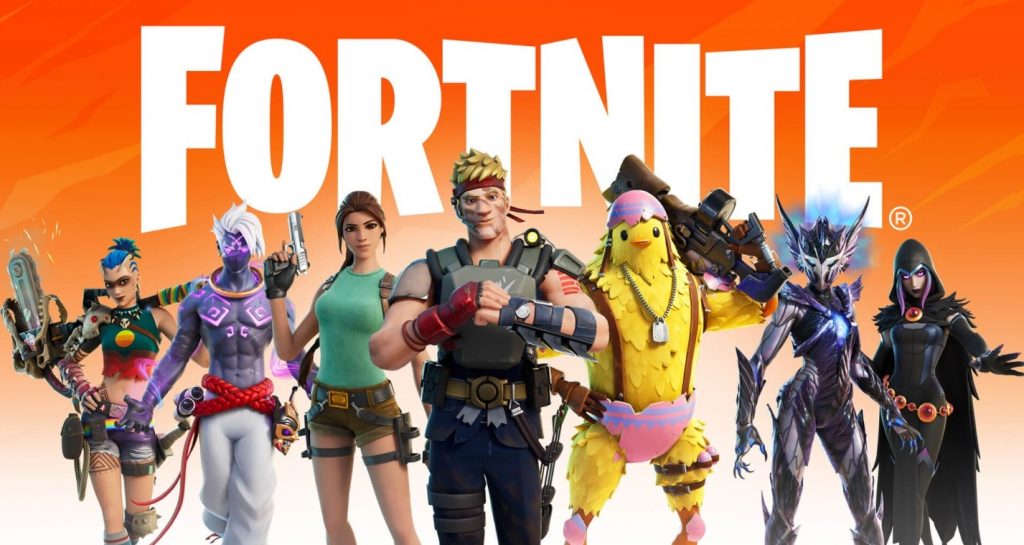 Earlier, Epic Games had resorted to using their in-app purchase gateway to avoid paying a share of their revenue to Apple, which led to the termination of the Fortnite game from the App Store. Apple claimed that they would allow the game on the App Store if Epic Games played by the same rules as other developers. But now, Tim says that Fortnite might be off the App Store for as long as five years.

As per The Guardian, Apple has confirmed that the email screenshots shared on Twitter by Tim Sweeney are indeed accurate. It’s imperative to note that the Judge had ruled that Apple’s termination reaction was valid, lawful, and enforceable.

Since the suspension was correct in the first place because of the existence of the commercial contract, it’s already expected that Apple would not be reinstating Fortnite or Epic’s developer account. With Tim’s confirmation, that indeed turns out to be what is going to happen.

If you were a fan of Fortnite and enjoyed playing the game. It looks like you’ll, unfortunately, have to wait a lot more to be able to play the game on your iOS device.